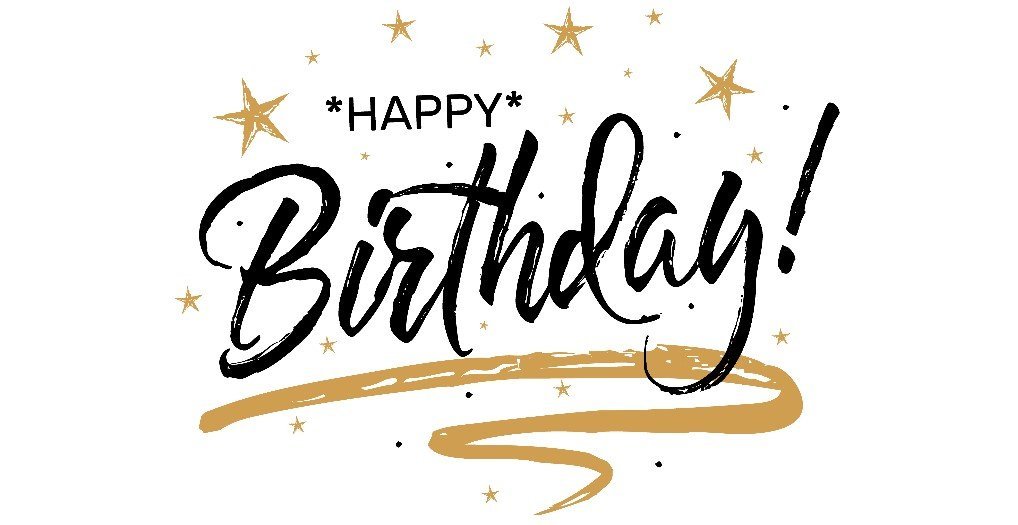 The final blog of my new business start-up, celebrating 1 year of trading !

Welcome to what is basically the final installment in my new business start-up blog!

Don’t worry, the blog won’t be going away. Moving forward I’ll be using it to share relevant industry trends and news, and may even invite the odd guest contributor now and again.

Why is this the final new business start-up blog? Well, on 28th April 2017, the business celebrated 1 year of trading. I use the term ‘celebrated’ loosely though, for I did nothing other than work a normal day. In fact, I really should treat myself to something; it’s a cause for a celebration, right?!

So, how has the first year been? Well, busy. Business has been steady up until now and sometimes more than steady, which also looks set to be the case until early September and I now find myself at the time where I need to prepare and submit the company’s first set of annual accounts which my Accountant will be doing for me.

I had look through my previous blogs to help me recall my hopes and fears when I first started. I thought it’d be interesting to see how they compare to now, and I’ve pulled out a few quotes:

From My short experience of consulting so far – “Coffee, lots of Coffee, or Tea.

For anyone considering doing this, firstly get used to drinking lots of coffee or tea. I’ve certainly drank my fair share over the last couple of weeks. As a self start-up there are so many new things you have to do and sort out. Certainly, if you’ve gone down the route I have you’ll be spending a lot of time at your computer keyboard sipping coffee or tea. As well as the formalities of setting up a limited company and a business bank account there’s a lot of other things to do, putting this website together and this blog for example. Not to mention the hours trawling the internet looking for potential clients and numerous telephone follow-up calls. But it’s all fun though, and I can very genuinely say I’m enjoying both the excitement of it and the unknown.”

OK, so the caffeine intake has definitely gone down since I wrote that. It might not be good for the folks at Costa, but I’m sure it’s better for my health! Once you have most of the formalities set-up, it’s just a case on on-going maintenance, for example writing a blog such as this and doing the occasional e-shot to current, former and potential customers on availability and what’s going on. By the way, would you like to be added to the list? It’s all automated and you can unsubscribe any time, just visit here: http://eepurl.com/cuOcoX

From 3 Months in – Anxiety over work

“Sure, there are days when I feel a little worried about when and where I’m next going to be working, and those are the days that when a recruitment agency randomly calls, trying to tempt me into applying for a full-time employed job somewhere, I’m tempted to do it. So far though, I’ve stuck to my guns and said no – I’m having fun, so why change that?

There is work out there but you have to be prepared to pro-actively go out and look for it and chase it up. If you’re not one of those people who is comfortable doing that then consulting/contracting work probably isn’t right for you. If you enjoy a bit of the unknown and excitement of what next week could bring, then becoming self-employed might just work for you too.”

The longer time has gone on, the more accustomed to this I have become. I think in part it helps that your contact and customer list generally grows rather than decreases, which helps to provide some psychological relief. I’ve also had a few occasions where I’ve had to turn work down in the past due to being fully booked, something I absolutely hate doing, but in those situations, it’s more important to look after your current customers than go chasing new business.

The eagle eyed amongst you will have noticed that I’m a little late with this 12-month blog too, for exactly the same reason as before by the way. I still find that I’m so busy working for other people that I don’t have time to promote myself as much as I feel I should. I’m not sure whether this is a good or bad thing at the moment though, because there’s no point promoting yourself and spending money on marketing unless you’re in a position to accept the business if it comes your way. I often see many other marketing consultants and freelancers constantly promoting and marketing themselves for direct new business, which I must admit does make me feel a bit lazy on that front. That said, if they spend so much effort and time touting for business, I guess that’s because they’re not that busy and have both the time and need to, and there’s usually a reason for that!

Do I have any future plans? Yes, I do, but I’m not going to rush into things and will wait until both the time and circumstances are right.

I’d like to build the business up more, but if I’m usually fully booked then that’s going to be very difficult to do as I’m effectively operating at maximum capacity already when I’m booked. So, my rather loose plan is to try and take on an additional member of staff for the first time.

This is harder than it sounds, because firstly I need to rent an office, and then secondly there needs to be enough business to justify two staff members and I’d suggest that at the moment I could probably justify enough business for 1.5 people at a push.

The hardest part of all of this will be managing the rates the business charges. Once you add-up the office rent, an extra staff member, their mandatory pension contributions etc., this could mean prices have to go up to pay for it all, and I absolutely hate the idea of doing that. Let’s face it, anyone who is good will command, and rightly so, a pay-package to reflect their capability. I believe it’s much better to charge less and remain busy if you can, rather than charge the top rate and struggle to find work because of it, so this is one plan that will need careful thought if I’m to do it without raising prices.

The first year has been an absolute blast. Let’s hope the second is just as good!

My short experience of consulting so far